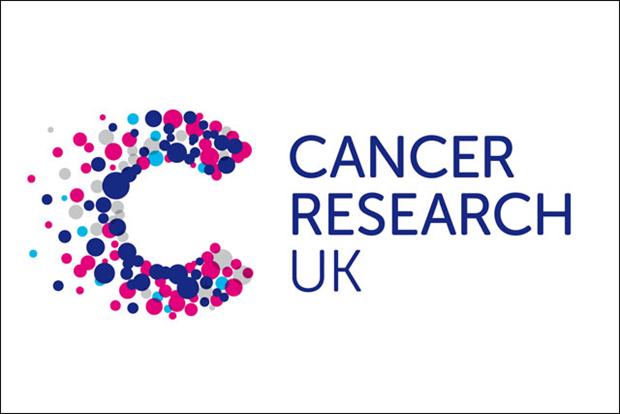 Builth Wells Cancer Research Committee is a small group who meet about five or six times a year to plan events to raise money for research for cures for cancer. We are always looking for new members and supporters.
If you’d like more details or would like to get involved please call the committee secretary Elaine Price 01982 553229 or email davidelaine.price@btinternet.com
. 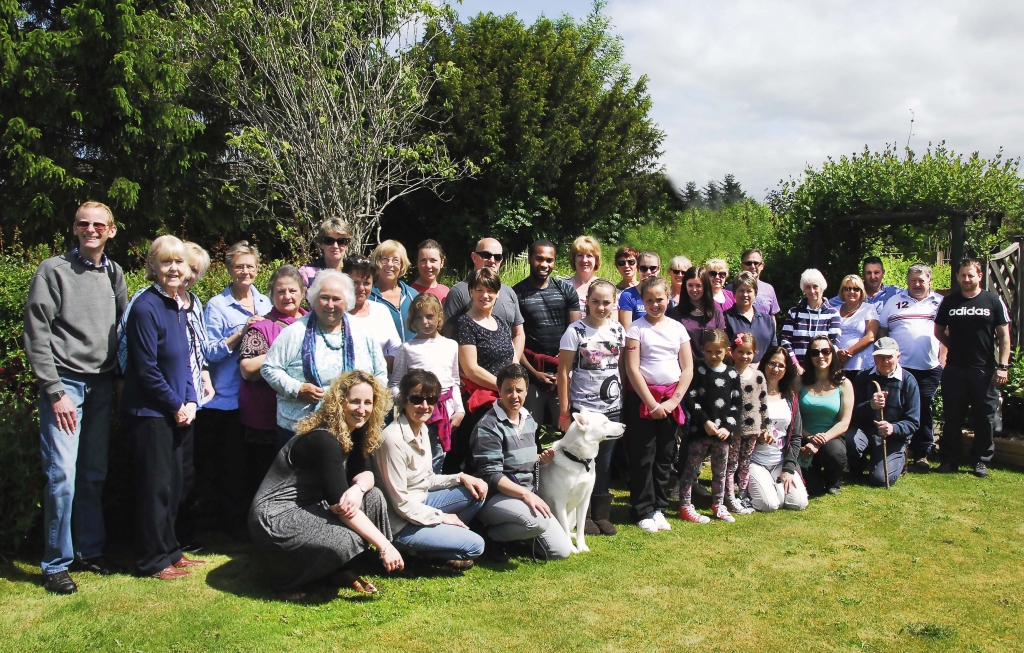 This group picture shows approx 30 people, who joined together to take part in a Sponsored Walk from  Newbridge  to Cors-Y-Lyn  Nature  Reserve and back,
to raise funds for the Builth Wells Committee of Cancer Research UK.
A guided tour and fascinating talk was given at Cors-Y-Lyn  by Ray Woods, a local Botanist, about the History and Fauna and Flora of the site.
Thanks to all who participated and those who sponsored the walkers,it is hoped to have raised a substantial sum for Cancer Research UK. 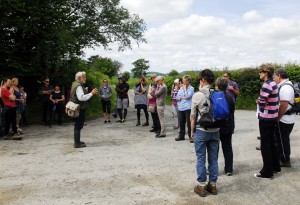 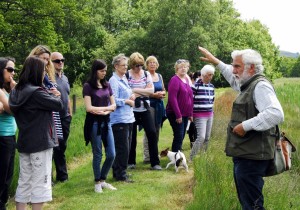 Ray Woods  talking to the group. 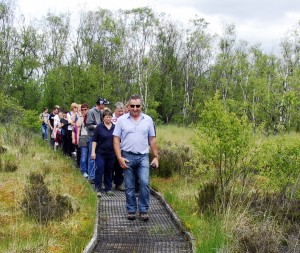 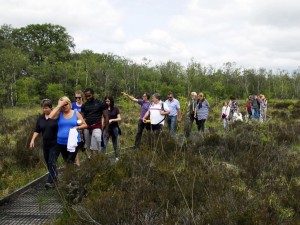 .
Builth Wells Young Farmers Club kindly donated £333 to Builth Wells Cancer Research group last autumn at a picnic night.
Pictured are CR Treasurer Caroline Walsh receiving a cheque from Chair and Treasurer of Builth YFC Rebecca Price and Niall Evans.
The YFC had raised £1,000 from the proceeds of a concert at Wyeside and offered to split the money between Cancer Research, St. Michaels Hospice and the Heart Foundation.
.
Recently the B.W . C.R. committee organised a Christmas raffle. The winning tickets were drawn at the Winter Fair by Mr Howard Nixon, from Barclays Bank. A total of £1,200 was raised from raffle sales and £1,000 match funding from Barclays Bank.
Mrs Ann Humphries, Aberedw won the Christmas Hamper and Mrs Linda Westlake, Llandrindod Wells won £20 voucher given by Tesco.
Pictured are Mrs Humphries holding the winning ticket with Linda Westlake who won the voucher, and committee members Dawn Jones, Elaine Price, Angela Awbery White, Pauline Tomalin, Caroline Walsh, and Vicki Edwards.
Many thanks to all who sold tickets and donated prizes and to Barclays Bank.
Photo – Ted Edwards. 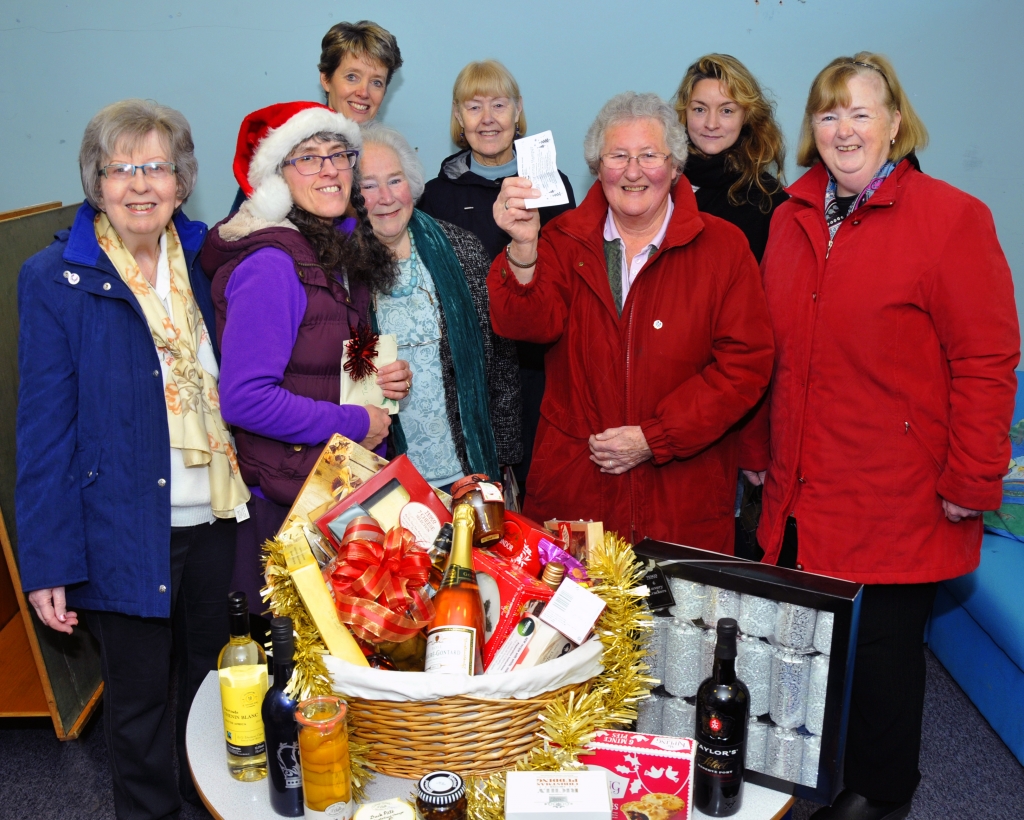 .
Other events that Builth CR committee hold include are –
Spring and Harvest lunches.
These are held at Alpha chapel school room every March and October – everyone welcome also helpers always needed.
We held a Cream Tea at Cefndyrys the home of our president Mrs Nina Laborde in June.
Mrs Aimee Powell organised a table top and afternoon tea to raise funds too.
Builth YFC raised money carol singing for CR.
.
Our Christmas Hamper raffle was a new venture and a great success raising £1,000 and was drawn at the winter fair and won by Mrs Jenny Morgan of Headcases.
This month we held a coffee morning at the Fountain and raised over £300. A big thanks to Ann and all at the Fountain for this support.
We have also had major donations from a sponsored shear held in Hundred House as well as donations “in lieu” of special birthdays/anniversaries. As well as “In Memory” donations, when someone passes away.
In the near future the Ladies Choir have agreed to put on a concert for us, and Audreys have agreed to hold a Fashion Show for us. Adult and Children Clothes.
.
As you can see we rely heavily on the generosity of the people in our local committee and without them we cannot carry on.
We are always happy to receive anything whether it is a prize for a raffle or donation or free advertising, but also any  time people can spare to help too is vitally important.
.
.
Share